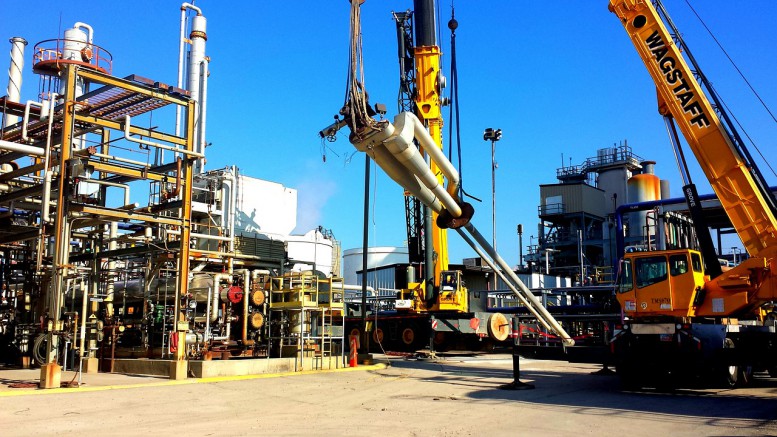 There is quite a large number of Offshore Workers who use Thailand as their place for living for the time between their working periods. They work mostly on oil rigs or drill ships offshore in Asia, Afrika or in the Middle East.

This people usually work for about four weeks outside Thailand and then have another four weeks off time where they come back to spend their off- time in Thailand. For that matter this group of people would not need a Visa for Thailand, as long as they stay less than 30 days in Thailand.

Can Offshore Workers enter Thailand without a Visa?

In fact, there had been some cases where some offshore workers were first stopped on entry to Thailand and had to undergo some annoying questions by Immigration officers.

But two month after the introduction of the new regulations it has now turned out that there are no problems for offshore workers to re- enter Thailand after a working period of 4 weeks or so, even without a visa.

It might be however, that Immigration will ask a proof of funds (about 20,000 Baht per pax) to cover their stay and a proof for an address in Thailand (residence certificate, yellow book, hotel booking).

Types of Visa for Thailand

The “Free Visa on Arrival” offer was extended until April