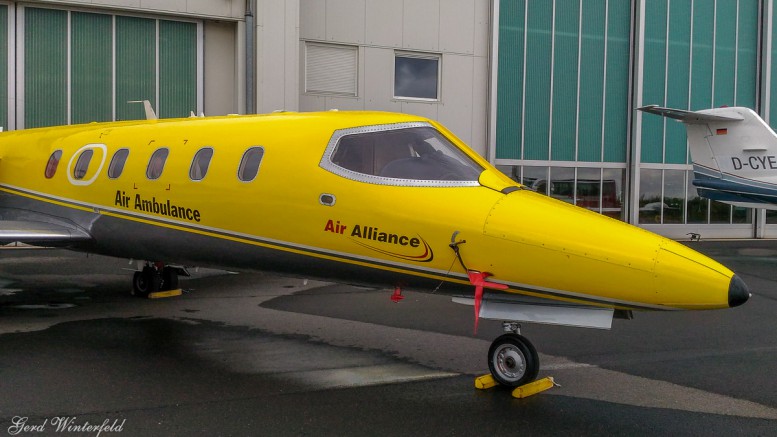 It seems, that living in Thailand is about to become a little more difficult in the near future, at least for some foreigners.

The cabinet has already approved a new rule, that long staying foreigners now must have an Health Insurance for Thailand that covers at least 400,000 Baht of inpatient and 40,000 Baht of outpatient costs.

Unlike previously announced, the new rule will apply only to the Non Immigrant Visa O-A (1 Year Visa) but not for the NI O-M Visa. It comes into force on October 31, 2019.

Here is a list of insurance companies offering an exact rate, including for the elderly: http://longstay.tgia.org/

The new regulation is one of the measures the government has introduced to ease the financial burden placed on state hospitals by foreigners, many of whom did not not or could not pay for their treatment because they had no health insurance.

Foreigners who are either too old or whose health risk is too high to purchase an health insurance, may face a higher deposit in their bank accounts which is now 800,000 Baht for the one year extension.

Considering the necessary coverage of the health insurance of 400,000 Baht, the deposit could rise to 1.2 Million which might cause problems to anuber of expats in Thailand.

In my opinion however, the excisting deposit of 800,000 Baht could also be used to cover health costs in case of an emergency.

One Year Visa for Thailand

The “Free Visa on Arrival” offer was extended until April