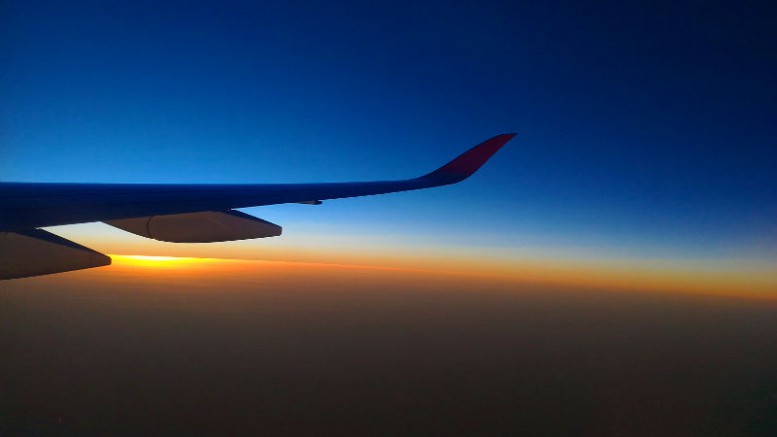 According to a press release from Qatar Airways, the airline plans to fly from Doha directly to Pattaya (Utapao Airport) four times a week starting 28th January 2018. Flights are scheduled for Mondays, Tuesdays, Thursdays and Saturdays.

Thus, Qatar Airways now connects 5 tourist resorts in Thailand (Bangkok, Phuket, Krabi, Chiang Mai and now Pattaya) by direct flight to the rest of the world. The route will be flown with the Airbus A330 as flight QR 824 from Doha to Pattaya and QR 825 for the return flight to Doha.

A first trial on CheapTickets.de revealed a price of just over 800 Euros for a stay of about 2 weeks in February 2018.

With the usual price search engines, you might try to enter Utapao and not Pattaya as the destination.

The Utapao Airport is located about 30 km south of Pattaya and is actually a military airport. It is also called Pattaya Airport. In recent years it was only little used by civilian airlines. Recently, however, more and more airlines offer flights to and from Utapao (Pattaya Airport).

There are already some international connections to China (6 different cities) and other domestic flights to Koh Samui, Phuket, Chiang Mai, Udon Thani, Trat and Hat Yai.

Qatar Airways however, is the first airline to connect Europe directly with the holiday region Pattaya and Rayong (Koh Chang). With a stopover in Doha, however.

If you can not get a flight with Qatar Airways, you have to book a flight to Bangkok and travel from there by bus to Pattaya.